The astronomically high cost of natural gas has driven inflation in the European Union to a record high, with the annual rate hitting 9.1 percent in August, the bloc’s statistics agency, Eurostat, has reported.

The rate was 0.2 percent higher than July’s 8.9 percent and looks likely to surge even further as new disruptions to the bloc’s energy supplies hit home, triggering talk of a possible EU-wide recession.

Germany’s economy minister, Robert Habeck, told the Financial Times newspaper factories have already reduced output, or even temporarily closed, because of unaffordable energy bills. He also said companies have been looking for ways to minimize their natural gas usage, or to switch to alternative sources of power.

“It can mean that the industries in question aren’t just being restructured but are experiencing a rupture－a structural rupture, one that is happening under enormous pressure,” he told the paper.

He said all parts of the manufacturing sector in Germany, the EU’s economic heart, have been hit.

“Wherever energy is an important part of the business model, companies are experiencing sheer angst,” he added. 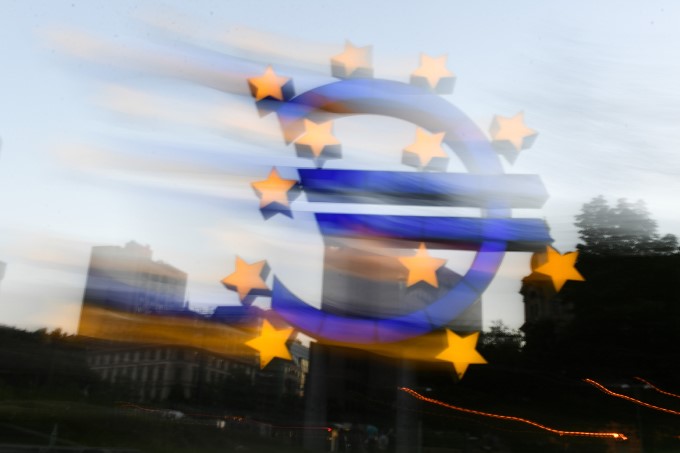 All eyes are now on the European Central Bank, to see if it will hike interest rates next week. Rate rises are usually used to cool inflation but, with prices now rising at the fastest rate since records began in 1997, any intervention may be insufficient.

The Telegraph newspaper quoted business intelligence company Rystad Energy as saying August was the most expensive month ever for power in Europe, with consumers in France, Germany, Italy, and non-EU member the United Kingdom all paying more for electricity now than they ever have done before.

The shortage of energy in Europe, which is largely down to the disruption in supply caused by the Russia-Ukraine conflict, may even lead to power outages and rationing this winter, experts have warned.

The shortage is being caused, in part, by sanctions the bloc has put in place against Russia, and the EU’s stated aim of weaning itself off Russian natural gas imports. Additionally, Russia has reduced exports, with the state-owned energy giant Gazprom announcing this week repairs and maintenance to the Nord Stream 1 pipeline will mean no exports to Europe for three days.

The pipeline beneath the Baltic Sea had previously been closed for 10 days in July, for repairs. Recently, it was only operating at 20 percent of capacity.

Klaus Mueller, the president of Germany’s gas network regulator, told the Reuters news agency the country will be able to get by, as long as the pipeline reopens soon.

“I trust that Russia will return to 20 percent on Saturday, but no one can really say,” he said.