Newly published data in the medical journal Heart has concluded that the risks of heart attack, stroke and cardiovascular disease are significantly lowered in patients all around the world by the replacement of salt with dietary salt substitutes.

The information backs up the findings of a previous study carried out at Harbin Medical University in China, the Salt Substitute and Stroke Study, but that was localized, so it was not clear if its findings would be replicated in other regions and among other populations.

Heart disease is the leading cause of death worldwide, with high blood pressure, which is associated with a high sodium diet, known to be a major risk factor in early death. It is thought that, globally, as many as 1.28 billion people may have high blood pressure, with less than half of them having been diagnosed.

Having seen the results of the Chinese study, researchers took data from 21 international clinical trials of close to 30,000 people across the Americas, Europe, Asia and the Western Pacific Region, lasting anywhere from one month to 5 years. 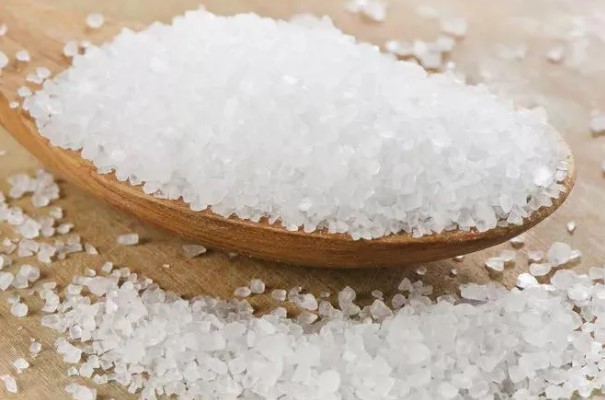 People with kidney disease are advised to limit their dietary intake of potassium, but no negative impact was specifically found during this study.

Tracy Parker, a heart health dietitian at the British Heart Foundation, told The Guardian newspaper that the study was a “helpful reminder” to look beyond salt as a flavoring.

“While low salt substitutes have less sodium than regular salt, they still contain potassium which may not be suitable for some people with a heart problem and other existing health conditions,” she added.

“If you want to look after your health, it’s better to just eat less salt. Using different herbs and spices when cooking is a great way to add flavor and replace salt.”

The latest findings about the potentially damaging impact of salt intake come just weeks after another study, in the European Heart Journal, into how habitually adding salt to food could reduce overall life expectation, not just specifically related to issues such as blood pressure.

The study found that in those people who regularly added salt to their food at the age of 50, life expectancy in women could be reduced by 1.5 years, and in men, by 2.28 years.