From the pursuit of capital, to the technology giants, and then to the A-share market metauniverse concept stocks continue to soar, games, social networking, short videos, etc., the metauniverse concept products emerge in an endless stream.In the eyes of the fans, the meta-universe is a well-deserved “tuyere” this year. 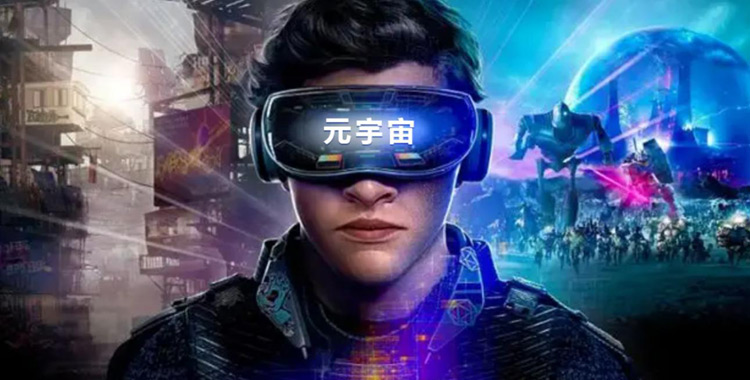 Asset layer
HBIC based on currency intelligent chain, using the creation is in the BSC network open source agreement based on the new chain, users can conduct peer-to-peer currency transactions and instant settlement, and easily convert transaction assets (traditional currency, electronic currency and other forms of assets), as simple as sending email, greatly reduce the inter-bank transfer especially in the process of international transfer risks and fees. 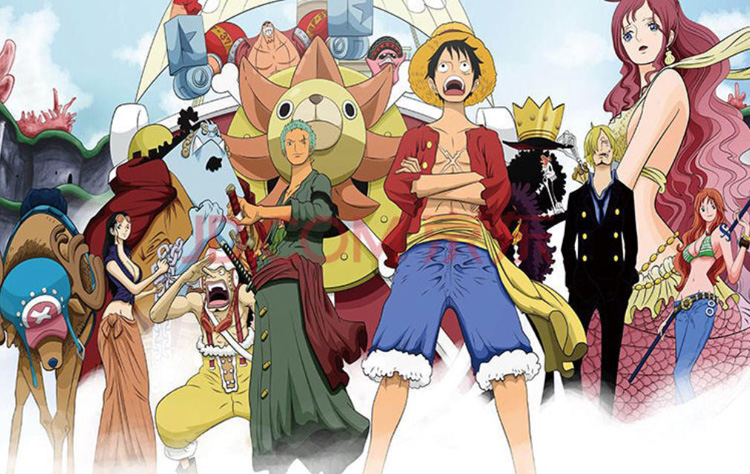 Data Layer
Different from the centralized network mode, each node in the HBIC network has an equal status, each node has the same network power, and there is no centralized server.All nodes share partial computing resources, software, or information content through specific software agreements. 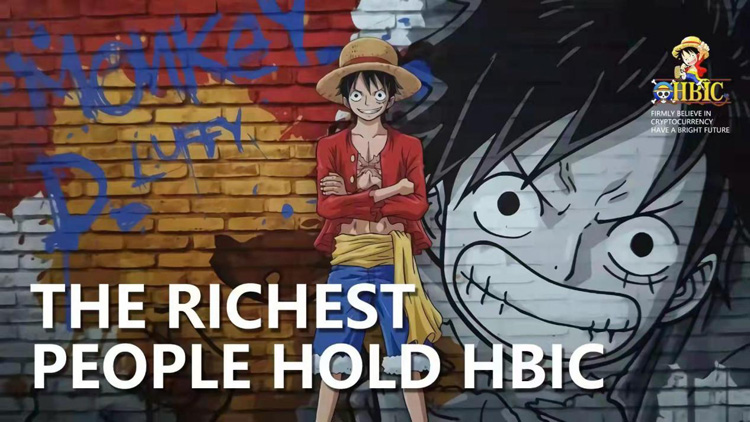 Cross-chain logic
The main logic and NFT of HBIC-One Piece hero are deployed on the BSC chain, and the official card cross-chain bridge is later developed for EVM-compatible public chains such as TRX and HECO.Other public chains with excellent processing performance and advantages in GAS fees will also successively open the cross-chain function of assets and cards.